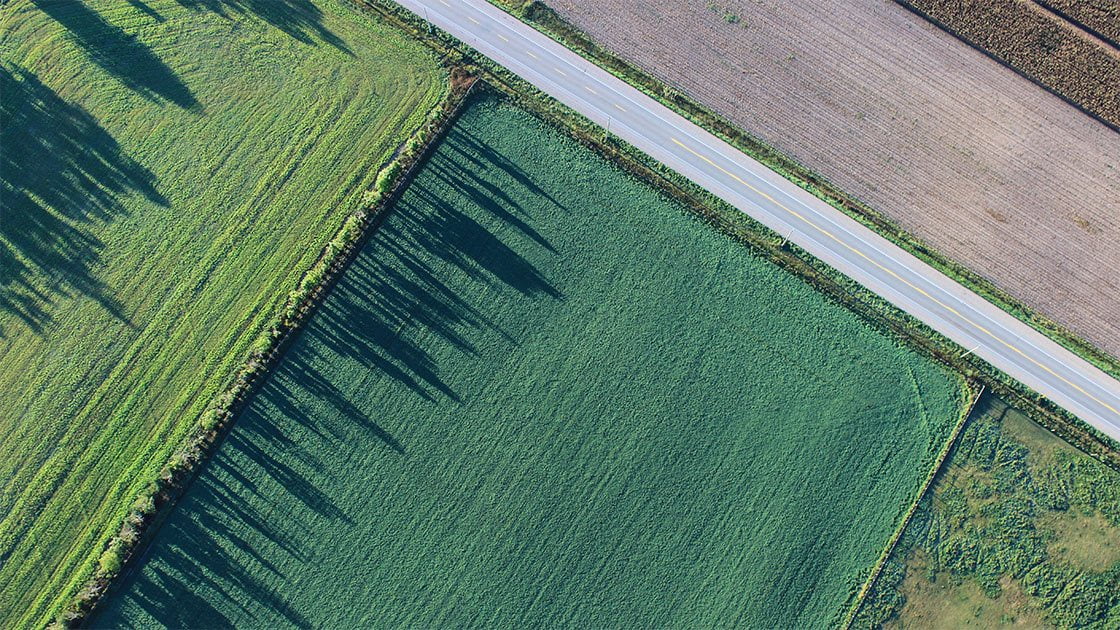 The Dutch startup Dubline Telecom will exhibit at the Mobile World Congress in Barcelona from February 27th  till March 2nd 2017. Dubline Telecom will promote a new app together with  technology partner MDS Amiba at the world’s largest and most prestigious mobile technology exhibition. Dubline is an app which adds a second phone line on your mobile without using a second SIM card.

With more than 2,000 exhibitors and 100,000 visitors from over 200 countries, the Mobile World Congress (MWC) is world’s biggest and best mobile industry event. MWC is an event for anyone and everyone in mobile and those in adjacent industries who want to discover how mobile technology can benefit their industries.

With their international ambitions and recognizing the importance of this event and its relevance, the Dutch startup Dubline Telecom will join the Pavilion Stand of Enterprise Ireland as its  technology partner MDS Amiba is from Ireland. Together they will  share their vision and showcase their new app at the Barcelona event.

Dubline is an app that adds  a second phone line on any smartphone that runs the Android or iOS operating system. Dubline is especially developed for small enterprises who want to have two telephone numbers on their mobile in a cost-effective way – one for private calls and one for business calls.  It is not necessary to have a second SIM card because Dubline is a voice-over-IP solution using the WiFi or 3G/4G data network. So, with Dubline you are always reachable on your fixed number on the smartphone wherever you are.

The Mobile World Congress 2017 will take place from February 27th  till March 2nd 2017 at Fira Gran Via in Barcelona, Spain.